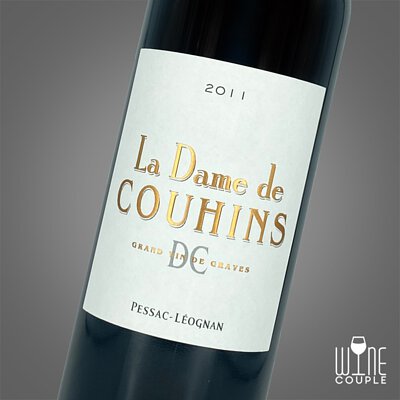 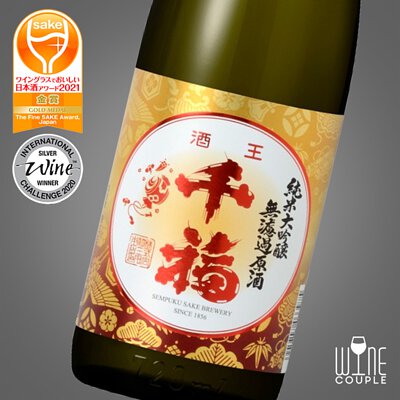 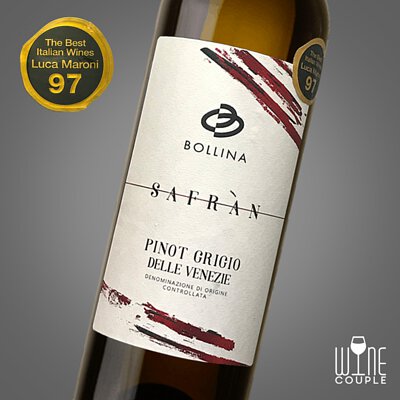 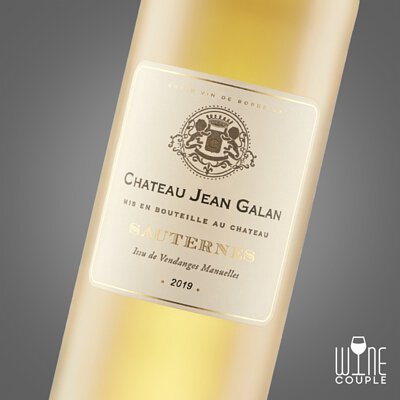 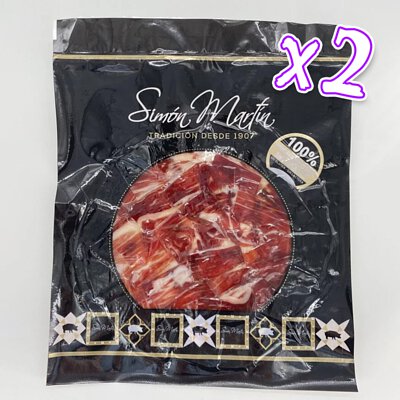 “One of my favourite estates these days isthe rising star Domaine Berthaut-Gerbet Another exciting vineyard of DomaineBerthaut-Gerbet is the Fixin Les Crais a vineyard that produce one of the mostdelightful village wines of Fixin.”

“Everythingat Berthaut-Gerbet now points to the hatching of a Grand Domaine. It will begradual, thought-out, and real.”

Amélie Berthaut is rapidly becoming the mostwell-known winemaker in the village of Fixin, and to be honest, I cannot thinkof anyone who deserves it more.

“Less well-known than the two powerhouselandowners, Domaines Gelin and Joliet, Domaine Berthaut is among the best inthe district!”

The 2016Fixin Les Crais was taken directly from tank and will include 20% new oak. Ithas a clean and pure bouquet with raspberry and crushed strawberry notes, atouch of vanilla pod developing in the glass. The palate is medium-bodied withfine-grained tannin, slightly chalky in texture and with plenty of freshness onthe finish. This is a step up from the Fixin Village.

AmélieBerthaut is rapidly becoming the most well-known winemaker in the village ofFixin, with the wines under her tenure gaining wide acclaim. That this has beencontemporaneous with an expansion of holdings from her mother’s side of thefamily seems to have elevated her status higher still. With vineyard pricesreaching stratospheric levels, it is rare not only to see someone young takeover the running of a domaine and take it to a higher level, but to also beblessed with her family’s own vines upon which she can practice her craft. Andto be honest, I cannot think of anyone who deserves it more.

Nevertheless,she was not spared the onslaught of the frost in 2016, and I began by askingAmélie about the damage. “In Fixin it depends upon the vineyard. Some wereaffected up to 70% or 80%. We were lucky because we have so many differentvineyards, and we are OK compared to other growers in Marsannay and Chambolle-Musigny.For some vineyards, we thought that the day after the frost it was really bad.As it turned out, the damage was not as severe as we expected. In Les Crais,80% of the vineyard was frosted, but we lost around 40% to 50% of the averageproduction. It was the oldest vines that found it difficult to grow again.There is no single-vineyard Gevrey Clos des Chezeaux. We started the picking on26 September, and it was difficult to decide the order to harvest the blocks,and in the end we chose a different order to other years. We finished on 12October in the Hautes-Côtes de Nuits.”

The outstanding wine this vintage was the Gevrey-Chambertin LavauxSaint-Jacques, a sublime expression of the vineyard that you would think hadbeen crafted by a vigneron with dozens of vintages under their belt. Elsewhere,I admire greatly Amélie's Fixins that continue to demonstrate that thisappellation could and should be taken more seriously by cognoscenti,particularly the Les Arvelets. Overall, it is another great vintage for adomaine that has enjoyed such a rapid ascent but is keeping its feet on theground. Investments have been made in renovating outbuildings and installingsome snazzy new concrete vats, but Amélie is taking everything one pace at atime. She already has some great wines under her belt. She will have many more.

Heretoo a subtle backdrop of wood frames the ultra-fresh aromas of both red anddark currants, floral and pungent earth scents. There is a marked contrastbetween the relatively refined mid-palate mouthfeel to the middle weightflavors that diverge materially from the moderately austere and rustic finalethat is notably firmer.

(fromalluvial soil with more stones, not to mention a cooler combe influence; 30%vendange entier; bottled in December; Berthaut noted that 80% of the buds werelost to frost but a good amount of second-generation grapes ripened, so sheonly lost 50% of her normal volume): Lovely deep color. Less fruit-driven thanthe basic village Fixin, showing more mineral and soil tones on the nose. Thenplush, spicy and sweet, conveying a rather relaxed quality for a wine mademostly from second-generation grapes. An element of saline, stony mineralityadds interest. With its very good mouth coverage and rather fine-grained dustytannins, this is showing well already but it should offer some aging potential.