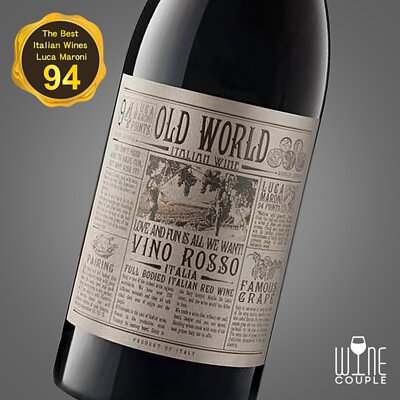 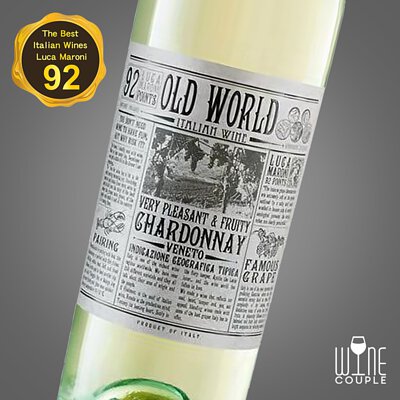 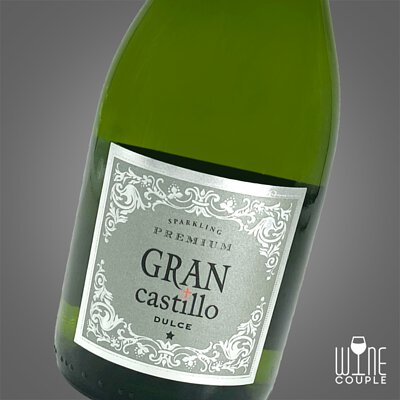 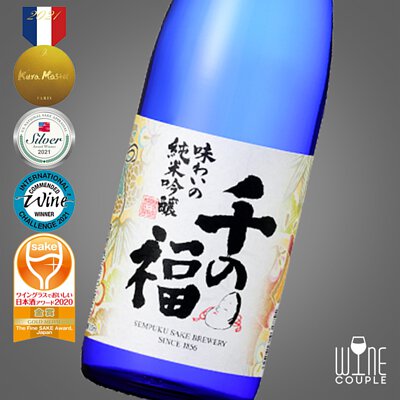 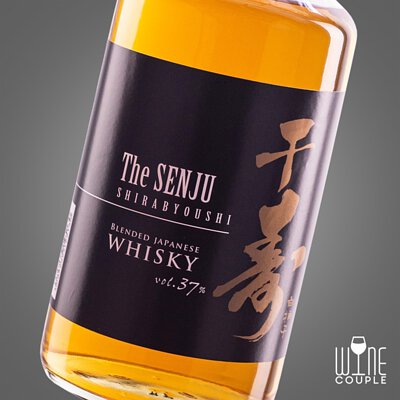 Maury is a town in northern Roussillon, inthe far south of France. Its name is best known as an appellation for the sweetvins doux naturels produced around the town, although in 2011 the separateMaury Sec AOC came into force for dry red wines, prompted by recognition that alocal wine industry based entirely on fortified wine was too narrowly focused.

Maury's vins doux naturels are producedpredominantly from the Grenache grape varieties (Grenache Noir, Grenache Blancand Grenache Gris). They are made in a very similar style to the sweet wines ofBanyuls, 35 miles (57km) to the south-east, which also use Grenache. The winescome in red, rosé and white variants, with the color resulting from theexacting winemaking techniques that are employed. In their youth, these winesare tannic and intensely fruity, but they become more savory and deeply coloredas they age.

Maury Sec wines also focus on Grenachethough the Mourvèdre, Syrah and Carignane grape varieties are also permitted.While this is still a small appellation – only 220 hectares (540 acres) weredeclared in 2014 – the wines have quickly developed a reputation as some of thebest full-bodied reds produced in France.

The terrain is dominated by steep limestonecliffs, which mark the beginning of the Pyrenees foothills. High above the townof Maury itself sit the ruins of the 1000-year-old castle of Queribus, atowering landmark which until 1659 was used to defend the French border againstthe Spanish. It remains today a potent symbol of the local cultures, which arestill split between those of France and Spain.

Soils are mainly black schist with someareas of more chalky schist; their quality for grapegrowing played a major partin the relative speed with which the Maury Sec AOC was introduced. Vineyardslie between 100 and 400 meters altitude, and Grenache from some of the highersites can show more finesse than many examples from elsewhere in SouthernFrance, even if alcohol levels can still easily reach 15 percent abv.

Production here is dominated by a smallnumber of co-operatives and a few smaller, independent producers. The area alsomakes characterful dry red and white wines under the title IGP Cotes

The 1987 Maury L'Archiviste it is a single barrel (demi-muid) of 100% Grenache Noir coming from the co-op, which is known to have kept at least one barrel of every vintage since the mid-seventies. It has a very harmonious bouquet with kirsch, eau-de-vie, menthol and cardamom, nicely defined and not as powerful as you might expect. The palate is rounded and, again, very harmonious with no rough edges. There is a prickle of lemongrass and ginger on the back palate, complemented by fennel, cumin and oregano toward the caressing finish. This is a beautifully crafted Maury courtesy of Philippe Gayral, and it comes highly recommended. Tasted June 2017. 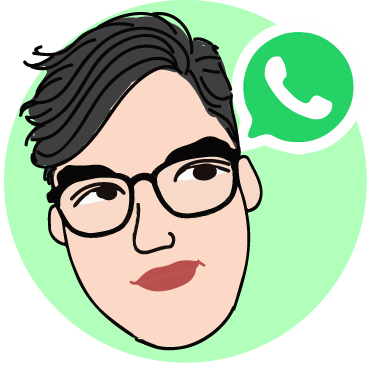 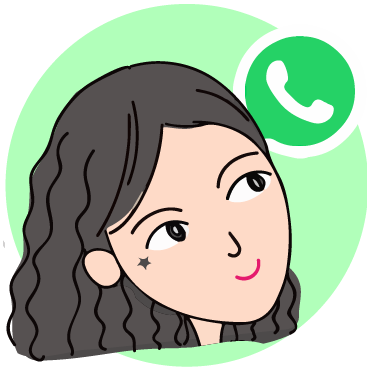 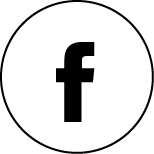 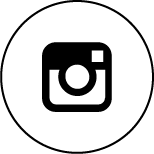 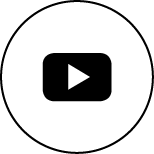 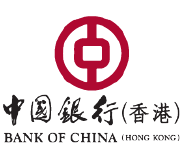 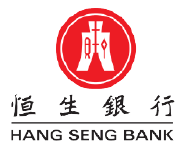